An introduction to the art of
Harris Varsakis

Harris Varsakis was a Greek artist who depicted the Greek mythology in his very own surrealistic style.
The most specific characteristics are the materials he used, the 3D effect he has accomplished by layering and the rich colours he applied.

This website is a catalogue of all his work, with the stories he depicted, and the stories of him during the time he painted these masterpieces.

We hope you enjoy viewing and reading it all.

is open in summer season 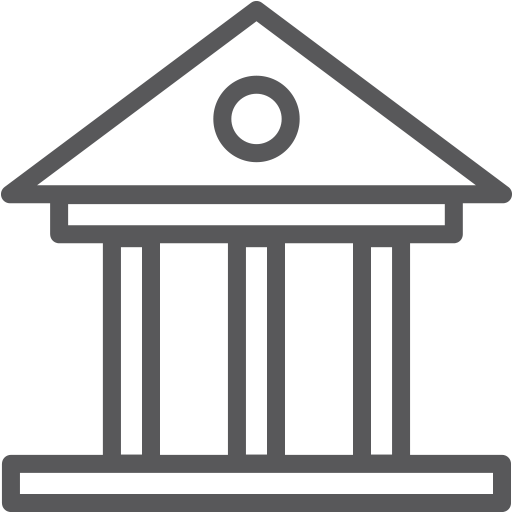 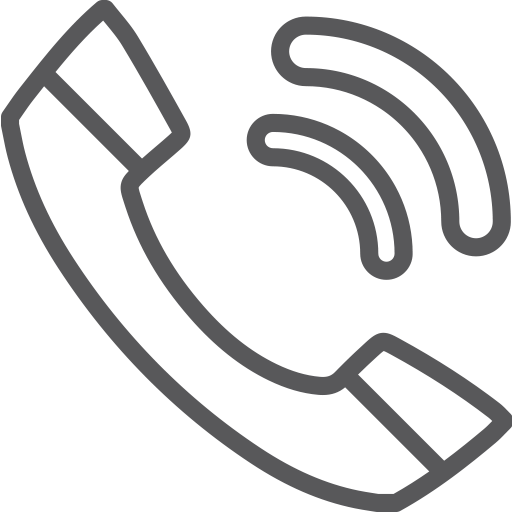 The themes, the colours and the details he has added make his artwork totally unique. Through the years he evolved and his style became more refined and more characteristic.

Their story concerns the overcoming of obstacles to the love between Eros (Latin Cupido, "Desire" or “ Love") and Psyche,("Soul", or “Butterfly) and their ultimate union in marriage.

Psyche was considered extremely beautiful. Her beauty and consequent suitors cause Aphrodite’s jealousy and she orders her son Eros to work her revenge. But Eros falls in love with her and desires to possess her for himself.

Aphrodite tries to prevent this marriage of her son with a beautiful mortal and obstructs wherever she can.

At last Eros takes his case to Zeus, who gives his consent in return for Eros’ future help whenever a choice maiden catches his eye. Zeus warns Aphrodite to back off, and gives Psyche ambrosia, the drink of immortality, so the couple can be united in marriage as equals. “The child born to the couple is Hedone ("Pleasure.").

Prometheus is a Titan, the son of Lapetus and Clymene, and brother to Atlas

Prometheus played a trick against Zeus: At a sacrificial meal marking ‘the settling of accounts’ between mortals and immortals, he placed two sacrificial offerings before the Olympian;

From then onwards, humans would keep the meat for themselves and burn the bones wrapped in fat as an offering to the gods. This irritated Zeus, who kept his fire from humans in retribution.

Prometheus in turn, stole fire from the gods and gave it back to mankind, which angered Zeus enormously and caused his severe punishment of Prometheus.

In Greek mythology, Pandora was the first woman on earth. Zeus ordered Hephaestus, the god of craftsmanship, to create her and so he did, by using water and earth. The Gods offered her many gifts: Athene gave her clothes, Aphrodite beauty and Hermes speech.

When Prometheus stole fire from the gods, Zeus took revenge by presenting Pandora to Prometheus brother Epimetheus. For dowry Pandora was given a beautiful box, which she was not to open under any circumstance. Driven by curiosity, given to her by the gods, Pandora opened it and all evil it contained escaped and spread all over the world. She quickly closed the lid, but the whole content had escaped, except for one thing that laid at the bottom: the Angel of Hope.

Pandora was deeply saddened by what she had done and afraid that she would have to face Zeus’ anger, since she had failed her duty. But Zeus did not punish Pandora, because he had wanted this to happen.

Today to open Pandora’s box means to create evil that cannot be undone.

Harris Varsakis was born in Athens, Greece in 1947. He was the youngest of 3 brothers and the quietest one. From a very young age he started drawing and painting. In his teenage years he started... read more

My favorite place to visit

My favorite place to visit every time I come to Skiathos.
The beautiful and colorful paintings with Harris Varsakis own interpretation of the Greek history and mythology are mesmerizing!
A must see when you love art!
If you are searching for a unique piece of jewellery this is the right place!

Every summer I come by

Every summer I come by and it is always super fun there!

I bought a chain and

I bought a chain and a ring 6 years ago and earlier a gold/silver bracelet. Harris told a nice story behind the bracelet and this made it even more special!

We are legally obliged to place all reviews. -All my reviews come from customers who have visited our Varsakis gallery. -We guarantee that our reviews are in authenticity. -Your data will not be shared unless you give permission.

Management of cookie permission
To offer the best experiences, we use technologies such as cookies to store and/or consult information about your device. By agreeing with these technologies, we can process data such as surfing behavior or unique IDs on this site. If you do not give permission or withdraw your permission, this can have an adverse effect on certain functions and possibilities.
Beheer opties Beheer diensten Beheer leveranciers Lees meer over deze doeleinden
Bekijk voorkeuren
{title} {title} {title}